My kids love watching the Olympics. They are always so excited to explore new sports and cheer on their favorite athletes. And, they always have so many questions about what they are watching, and about the history of the Olympics. This list of fun facts and Olympics trivia questions for kids is sure to get your family thinking.

Question: What were the Ancient Olympics?
Answer: The ancient games were athletic competitions between citizens of different cities in Greece.

Question: When and where were the first Olympic games held?
Answer: The first time the Olympics were held was in Ancient Greece in 776 BC.

Question: What is the oldest Olympic sport?
Answer: The first Olympic sport was a running race called Stadion, or Stade. This was the only event at the Olympics from 776-724 BC. The length of the race was about 200 yards, and it was named after the stadium in which it was run. The winner of the Stadion was considered to be the winner of the whole Olympics.

Celebrate the 2021 Summer Games while you teach your kids with hands-on activities that will make learning fun! Your kids will enjoy playing with these activities so much, they will forget they are learning! This bundle includes over 60 pages of matching puzzles, count and clip cards, playdough mats, and much more.

Question: How often were the ancient games held?
Answer: The ancient games were held every 4 years. The 4 years were called an Olympiad and were a way to measure the passage of time in ancient Greece.

Question: What kind of running races were there?
Answer: The first Olympic event in running was the Stadion, which was a 200-yard sprint. Athletes also competed in the Diaulos, which was twice as long as the Stadion, or about 400 yards, starting in 724 BC. A long-distance race called the Dolichos was added in 720 BC.

Question: What kind of wrestling and boxing competitions were common in Olympic history?
Answer: Athletes competed in Ancient Greek wrestling, called Pale, beginning in 708 BC. Boxing with boxing gloves was added in 688 BC. Pankration, a fighting competition similar to mixed martial arts, was added in 648 BC and became very popular.

Question: Who could compete in the Ancient Olympics?
Answer: The competitors had to be free men. Women and slaves were not allowed to participate.

Question: When did the Olympics end?
Answer: The last time the Ancient Games were recorded in history was in 393 BC, under emperor Theodosius I. Archaeologists believe that the Olympics may have been continued after this date, but records were damaged when barbarians invaded Olympia.

Use the Summer Olympic Games as a fun starting point for math and geography lessons this summer! This pack is easy to use and no prep is required- just print and go! This pack includes over 100 pages of resources for both country studies and tracking and graphing of Olympic medals earned for each of 20 countries.

History of The Modern Olympic Games

Question: Who started the Olympics?
Answer: The International Olympic Committee (IOC) was founded by Baron Pierre de Coubertin in 1890. He created a system for holding the modern games every four years, at different locations around the world to encourage international competition between athletes.

Question: Why are the Olympics every 4 years?
Answer: The modern Olympics are held every 4 years in honor of the Ancient Olympic games, which were also held every four years. The four years between games are known as an Olympiad. The Ancient Greeks used Olympiads as a way to measure the passage of time.

Question: When did water polo become an Olympic sport?
Answer: The first Olympic water polo game was played in 1900 at the summer games in Paris, France. Although there was no water polo competition in 1904, water polo has been a part of every Summer Olympics since 1908. 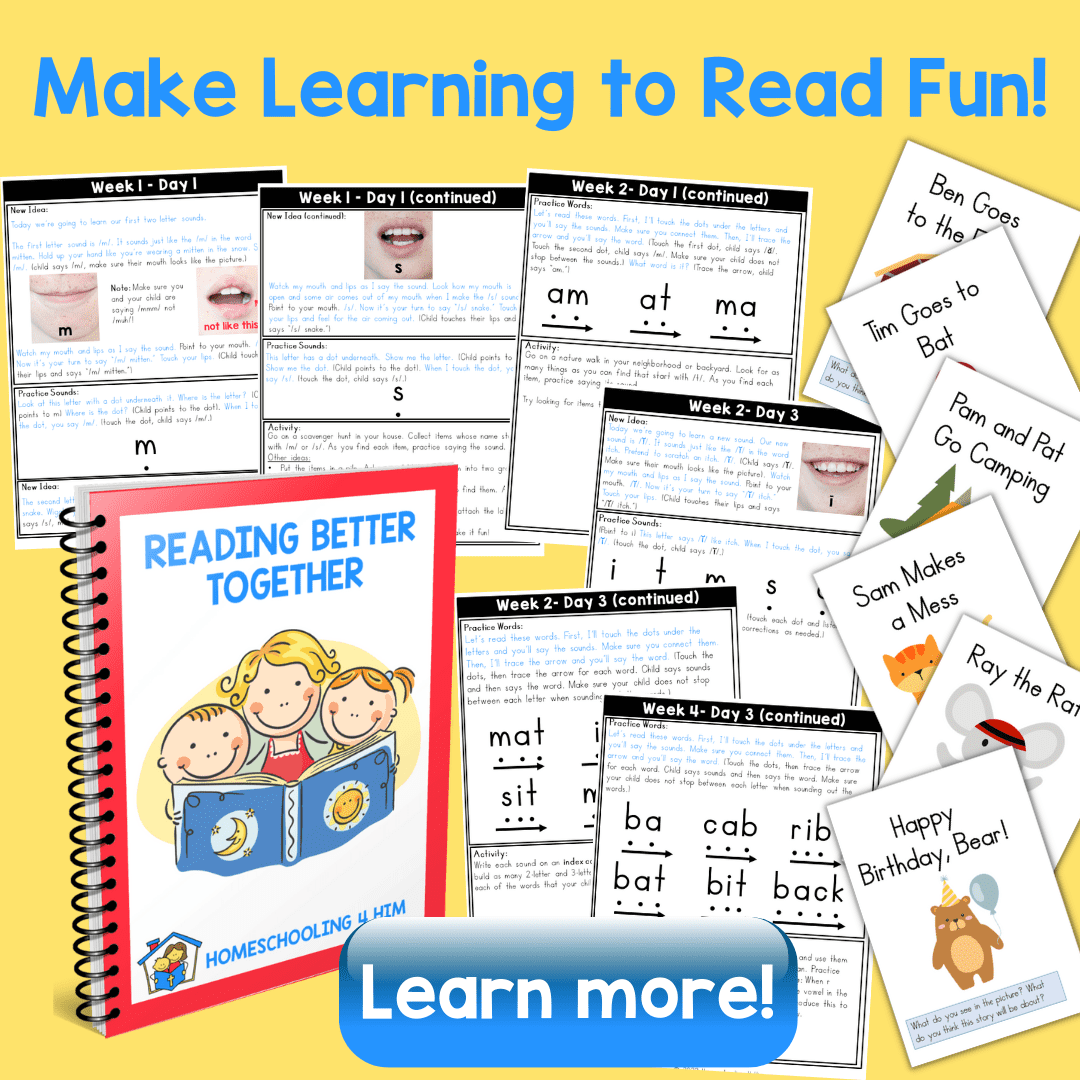 Question: Who started the Winter Olympics and why?
Answer: The first Winter Olympic games were held in Chamonix, France in 1924. They were a separate event organized by the International Olympic Committee to allow competition in winter sports that wouldn’t be possible during the Summer Olympics.

Question: When and where were the first Winter Olympics held?
Answer: The first Olympic winter games were held in Chamonix, France in 1924. This contest was called “International Winter Sports Week,” but it was organized by the International Olympic Committee and later renamed the Winter Olympics.

Question: When did alpine skiing become an Olympic sport?
Answer: Athletes first competed in alpine skiing during the 1936 Winter Olympics in Garmisch-Partenkirchen, Germany.

Question: Why are there 5 Olympic rings?
Answer: The 5 Olympic rings represent the five continents that participated in the original International Olympic Committee when the Modern Olympics were founded. These were Africa, America, Asia, Europe, and Oceania.

Question: What is the Olympic mascot?
Answer: Each Olympic Games has one or more unique mascots, chosen by the host country. The mascot of the 2022 Winter Olympics in Beijing is Bing Dwen Dwen, a giant panda who was created by Cao Xue.

Question: What is the meaning of the Olympic flame?
Answer: The Olympic flame is lit during the opening ceremony and kept burning throughout the Olympic games. The flame symbolizes the connection between the Ancient and Modern Olympic Games.

Question: What kind of medals can athletes win at the Olympics?
Answer: In each sport, three medals are awarded. Athletes win a gold medal for first place, a silver medal for second place, and a bronze medal for third place.

Question: Why do Olympians bite medals?
Answer: In the past, biting a medal was a way to tell if it was made out of pure gold. If there were bite marks on the medal, the athlete could know that the gold was real. Now, athletes bite their medals as a tradition- and a photo opportunity.

Question: When was the first gold medal awarded?
Answer: The first gold medals were awarded during the 1904 Olympics in St. Louis, Missouri, United States. Before 1904, the winner of the event received a silver medal and the runner-up received a bronze medal. There was no medal for the 3rd place finisher.

What will your family do to celebrate the Olympics this year? Click here to shop for Olympics resources in my store!

This is Day 7 of the 12 Days of Christmas Math Games and Activities for Homeschoolers! You can check out the other posts in the series to find easy, hands-on math lesson ideas for your homeschool this month! Today I’m excited to be sharing some fun winter snowball place value activities, including the Snowball Place…

Christmastime is always the time of year when I’m looking for something fun and different to do for a few weeks to celebrate the holidays in our homeschool. Maybe it’s the snow that falls all month around here, or the Christmas decorations that we already have up, or the fact that my daughter can’t stop…

Christmastime is always the time of year when I am looking to take a break from our homeschool curriculum and celebrate the season with some fun holiday-themed lessons. This year, we will be exploring world cultures and geography with these fun Christmas Around the World printables! I can’t wait to share this fun resource with…

This is Day 9 of the Fun Summer Worksheets for Preschoolers series! You can check out the other posts in the series to find fun no-prep lessons to keep your preschooler learning all summer long! Summer is the perfect time to work on life skills in your homeschool, and for us, an important life skill…

I'm a homeschool mom of two, a teacher with over a decade of experience teaching kids in preschool through high school, and the author of the Reading Better Together curriculum. If you're feeling overwhelmed, let me help you teach your kids to read with confidence. 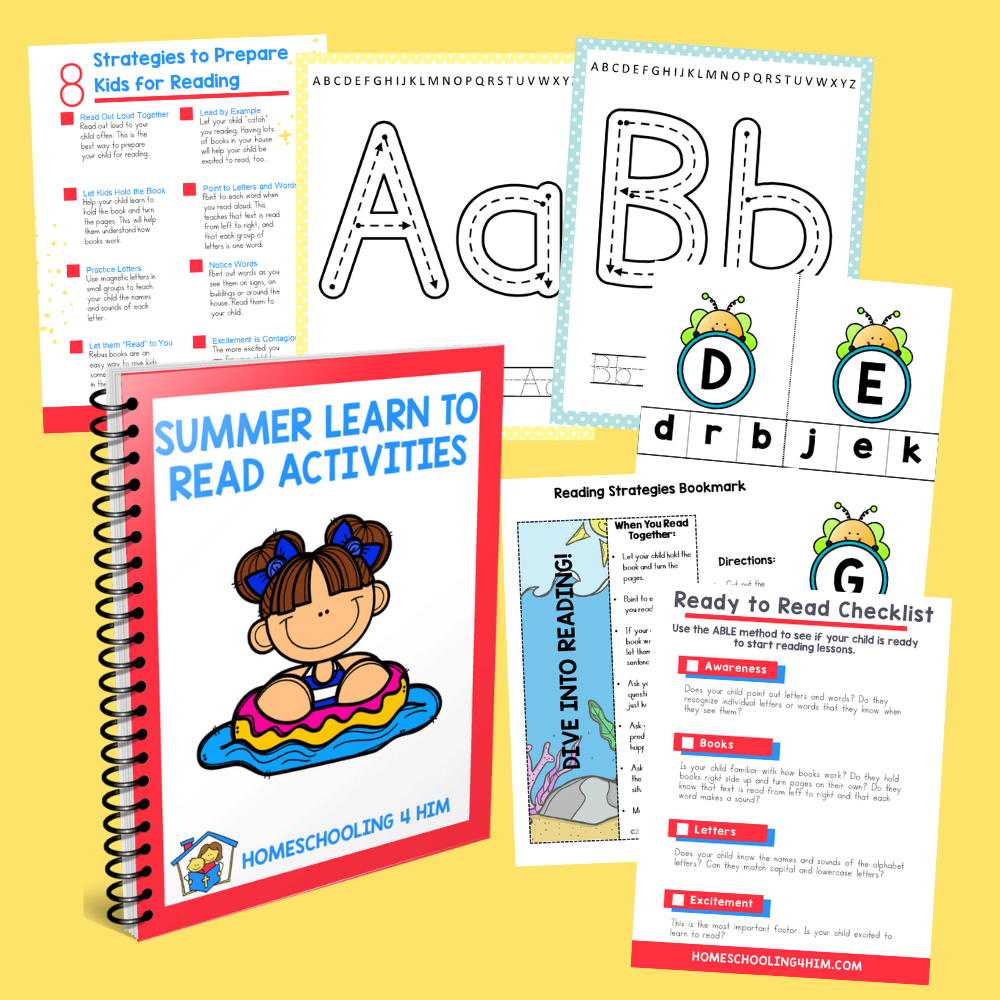 Is Your Child Ready to Read?

Get the Summer Learn to Read Activities for FREE!

Please check your inbox for your resources!